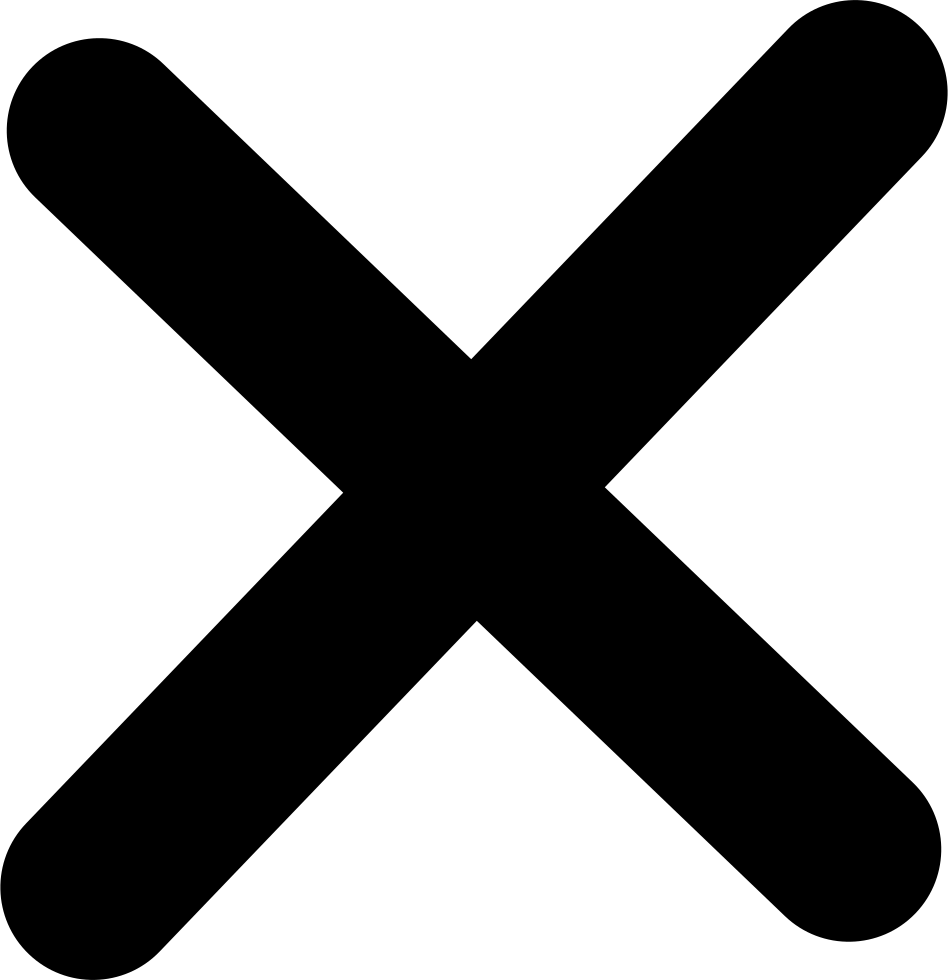 
Collect gold in the land of dead and zombies

This is a scray adventure game - collect as many gold coins in a platformer game fof the dead. A heart gives you an extra life. Avoid the zombies as touching you will take your soul away!

A zombie apocalypse is a particular scenario within apocalyptic fiction. In a zombie apocalypse, a widespread rise of zombies hostile to human life engages in a general assault on civilization.

In some stories, victims of zombies may become zombies themselves if they are bitten by zombies or if a zombie-creating virus travels by air, sexually, or by water; in others, everyone who dies, whatever the cause, becomes one of the undead.

In some cases, parasitic organisms can cause zombification by killing their hosts and reanimating their corpses, though some argue that this is not a true zombie. In the latter scenario zombies also prey on the living and their bite causes an infection that kills.

In either scenario, this causes the outbreak to become an exponentially growing crisis: the spreading "zombie plague" swamps law enforcement organizations, the military and health care services, leading to the panicked collapse of civil society until only isolated pockets of survivors remain. Basic services such as piped water supplies and electrical power shut down, mainstream mass media cease broadcasting, and the national government of affected countries collapses or goes into hiding. The survivors usually begin scavenging for food, weapons and other supplies in a world reduced to a mostly pre-industrial hostile wilderness. There is usually a 'safe zone' where the non-infected can seek refuge and begin a new era.